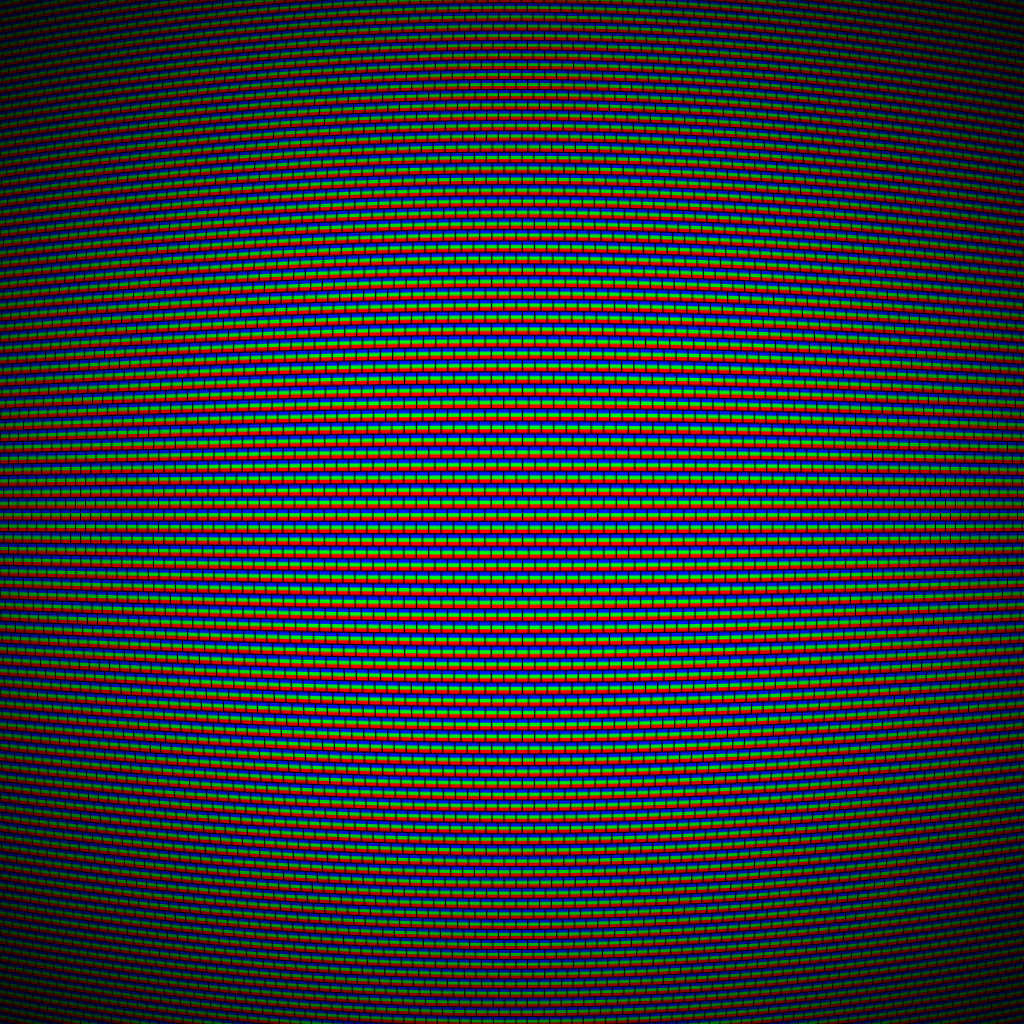 I created a gallery package for Django to host my photos, and to make a contribution towards the the great collection of django packages already available. I wanted a particular set of features, the key areas being: Simple, clean design that maximises space for image thumbnail display Justified image layout, as used by sites like …

I used the django-simple-captcha to protect the comments form from spamming. Some time after the site went live, I noticed spam comments starting to appear.  The site does not generate much traffic, but the comment spam nonetheless became more and more prolific, with dozens of entries appearing each day. I took a look at the captcha to find out what …

Update: I have now expanded the gallery package to include many new features and released it on PyPI as django-starcross-gallery. The version on github is the full version instead of the basic one described below This is another tutorial style write-up of my exploration of django features. I build a basic gallery style app and look at … 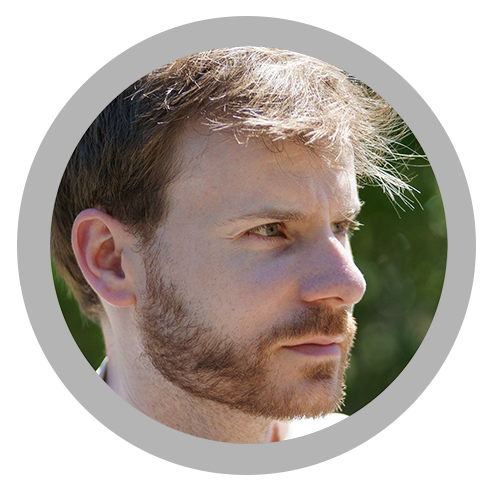 I am an experienced software developer and manager currently working for an established developer of multi-screen display systems.

This site contains examples of my work, including Django, Python, Javascript, HTML5 and CSS.

Please feel free to contact me with genuine permanent opportunities in or around Hertfordshire at Team Lead / Lead Developer level.

I have worked with a wide range of at technologies as a Web / Dev Team Leader, particularly open source tools like Python, JavaScript, MySQL, C++, Django, Plone, and Zope.

Take a look at my code examples on GitHub, and some of my projects: